It all began with a giant shoe…

The shoe in question was in the Swindon outlet shopping centre and made out of lots and lots of Lego (an estimated 80,000 bricks according to the video of it being buillt by Bright Bricks).

This sparked the idea to use Lego for our family sessions this summer have centred on the archive of architects Francis Johnson and Partners. 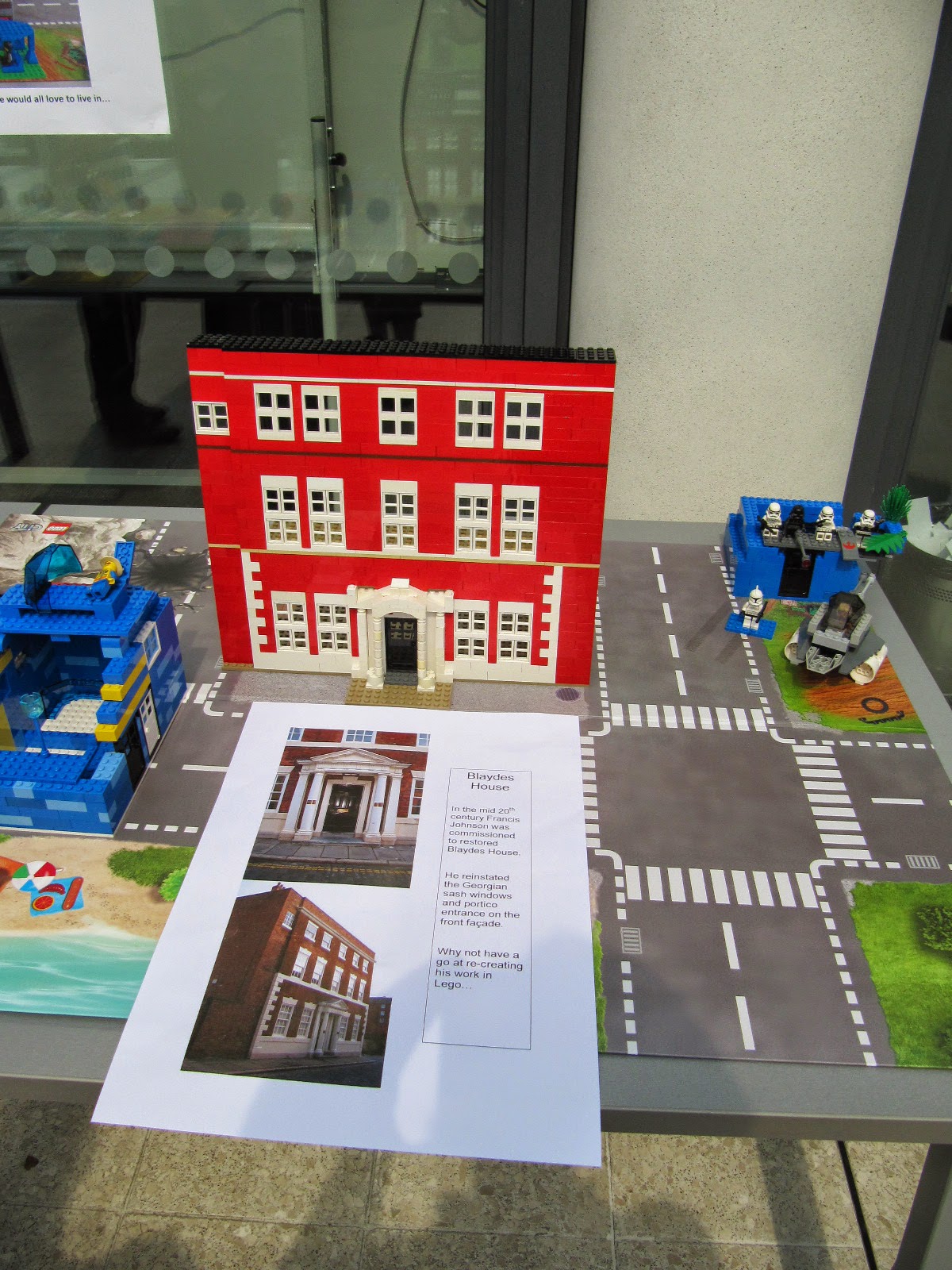 With the help of a couple of enthusiastic adult lego builders we have already demonstrated that in a couple of hours it is possible to recreate the façade of a particular building (see Blaydes house, right)

What can (or should) we do for 2017 when Hull celebrates City of Culture??

We purchased some new Lego via Lego Education but at the same time we also appealed for any donations as we knew that the more we had the more we could build.  We have been very fortunate to have received a number of generous donations already.

“…just wondering if you had considered setting up a Minecraft server to extend the building activities that go on in the physical world to the virtual world?”

The question from Joel Mills (from the LEAP team) led to a meeting – I had heard of Minecraft but never seen it and Joel showed me a walkthough of his childhood home and I was convinced.

Over the space of a few weeks the idea quickly germinated into a proposal and then a fully blown website! 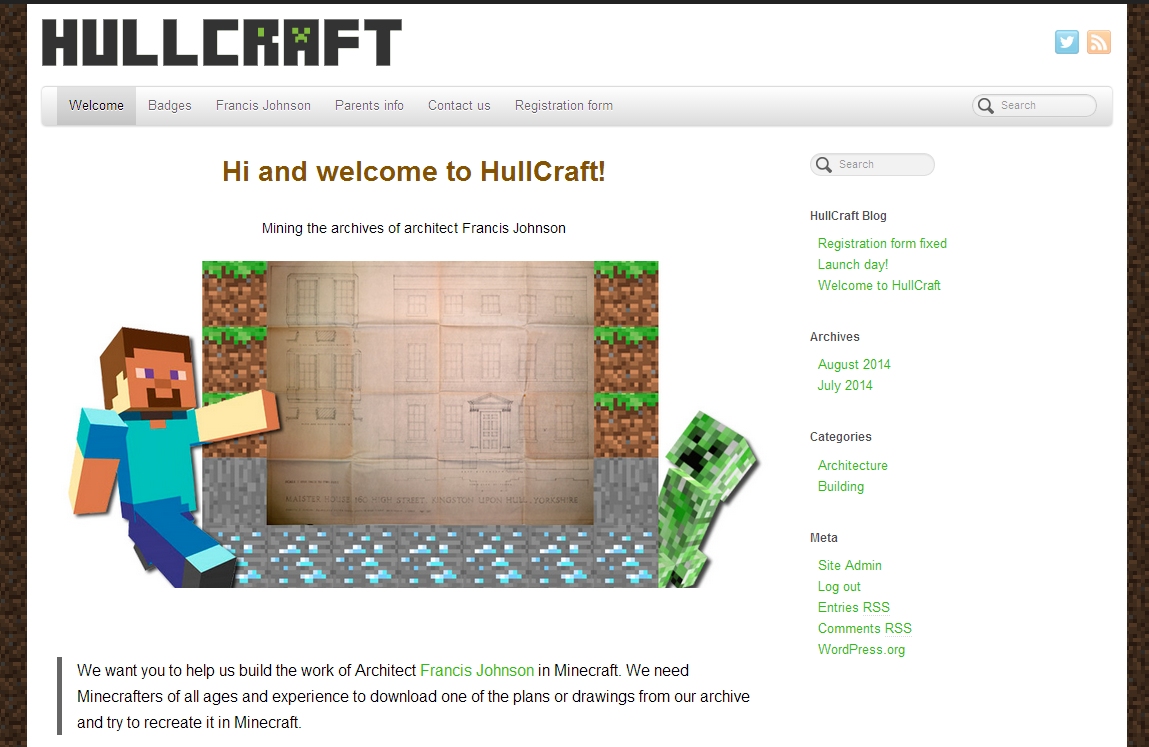 The site was given a soft launch at the first of our family event days on 6th August and with only a few bits of promotion has already started to attract minecrafters to build things.

Email ThisBlogThis!Share to TwitterShare to FacebookShare to Pinterest
Labels: Archives and Education

Visit our website to find out more, or search our online catalogue to discover the collections.